Jake Dougherty, the executive director of Wheeling Heritage, has been named to a national list of honorees by the National Trust for Historic Preservation.

A new initiative from the National Trust, “40 Under 40: People Saving Places,” recognizes 40 movers and shakers—all age 40 and under—from a variety of backgrounds and industries. These innovators are expanding our view of what it means to save places and tell America’s full history. 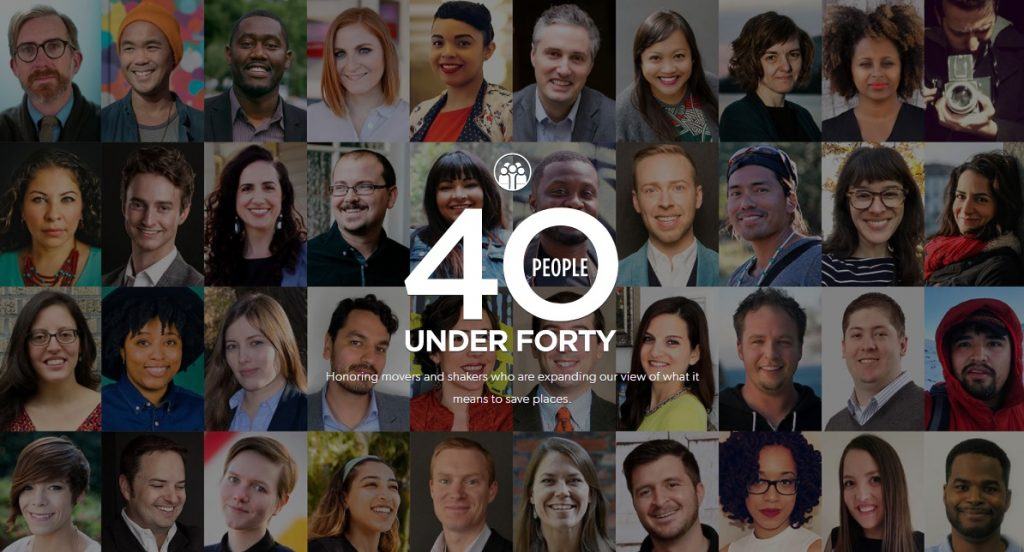 Dougherty was nominated for his work in economic revitalization. While his focus is on Wheeling, he has also championed state-wide efforts. As a member of the WV Abandoned Properties Coalition, he successfully led a grassroots advocacy effort to increase the West Virginia State Historic Tax Credit.

“Jake worked diligently to ensure West Virginia’s incentives for preservation are some of the best in the country,” said Renee Kuhlman, director of Policy Outreach at the National Trust. “His commitment to our heritage was also evident when he worked tirelessly with legislators like Rep. McKinley to keep the historic tax credit as part of the tax code.” 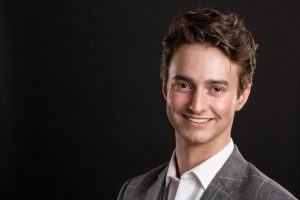 She noted that Dougherty created a financial model that can be used by other states to evaluate the effectiveness of their own state historic tax credits.

“This recognition speaks to the quality of work Wheeling Heritage produces every day and the positive direction Wheeling is headed,” Dougherty said. “Wheeling is fortunate to have a community that supports and cultivates young leaders who are passionate about the success of our city and state.”

Currently, Dougherty serves on the Boards of Directors of the Augusta Levy Learning Center, Generation WV, Regional Economic Development Partnership, and Wheeling-Ohio County Convention & Visitors Bureau. He is also a member of the Rose Urban Green Fund CDE advisory board. A Wheeling native, Jake previously served as Director of Reinvent Wheeling, where he led initiatives around community engagement, small business development, public art and transportation. He received his Bachelor of Arts degree in Political Science and Public Communications from American University in Washington, D.C.

All honorees were chosen by the National Trust for their significant impact on historic preservation and related fields such as architecture, community activism, storytelling, and business, as well as for their contributions to the public’s understanding of why places matter.