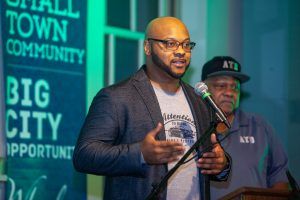 Father and son duo Jeff Johnson Sr. and Jeff Johnson Jr. of Attention to Detail walked away with a check for $5,214 following a vote by over 300 event attendees. The car detailing company, located at 452 Main Street in North Wheeling, is looking to expand with an indoor facility. This will allow them to add services and be able to detail cars year-round. They explained that Show of Hands funding will make that expansion possible.

After the event, two anonymous attendees contributed another $1,000 to the company, bringing their total award to $6,214. 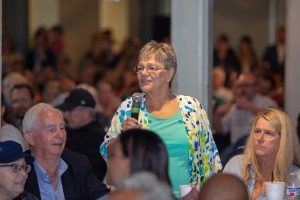 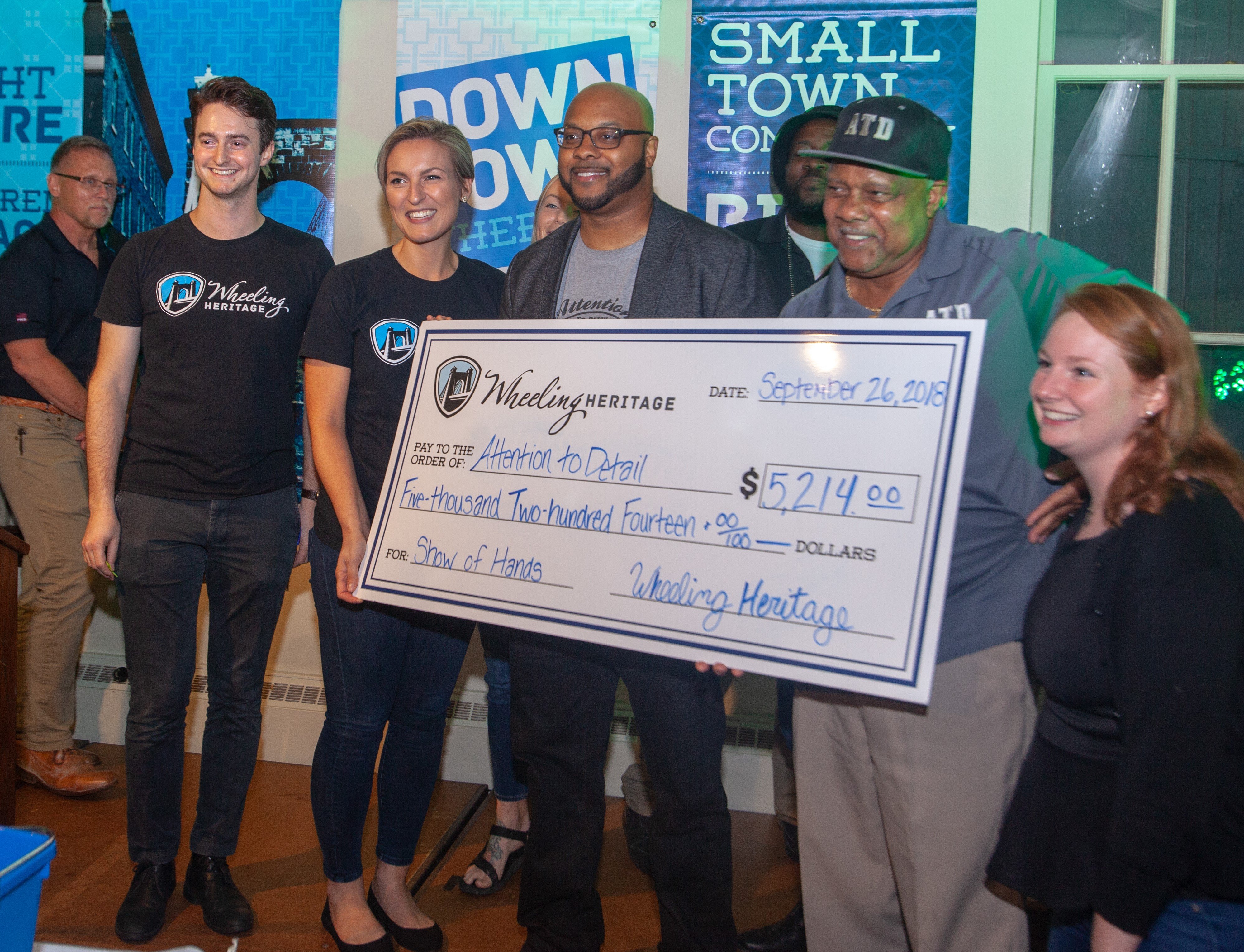 Show of Hands would not be possible without its generous sponsors. Orrick is the program’s corporate sponsor. The company donates $1,000 to each Show of Hands event.