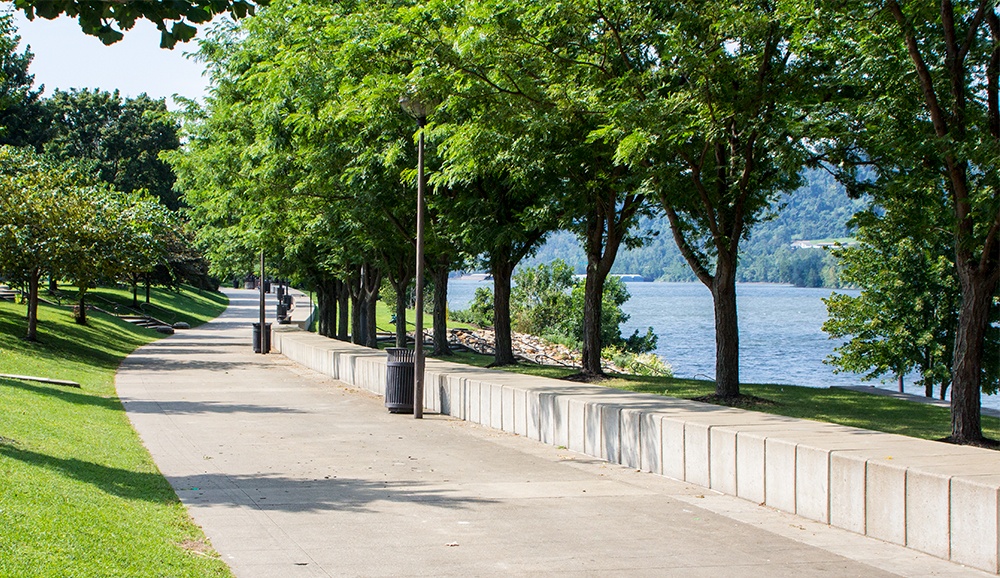 Opened in 2002, Heritage Port is a waterfront park that reconnects Wheeling with the Ohio River.

Wheeling Heritage realized the potential for waterfront development and spearheaded this project. Wheeling Heritage leveraged funding through a National Park Service grant. The total cost of the park was $4 million.

Previously the home of the Wharf Garage, which blocked riverfront views, the park now consists of an amphitheater, an entry plaza, and a river-edge walkway with mooring facilities. The design presents a simple stepped amphitheater integrated with pathways that connect the downtown with the water’s edge.

The park is the site of the annual Italian Festival, the city’s annual Fourth of July fireworks, and weekly concerts in the park, among many other events. 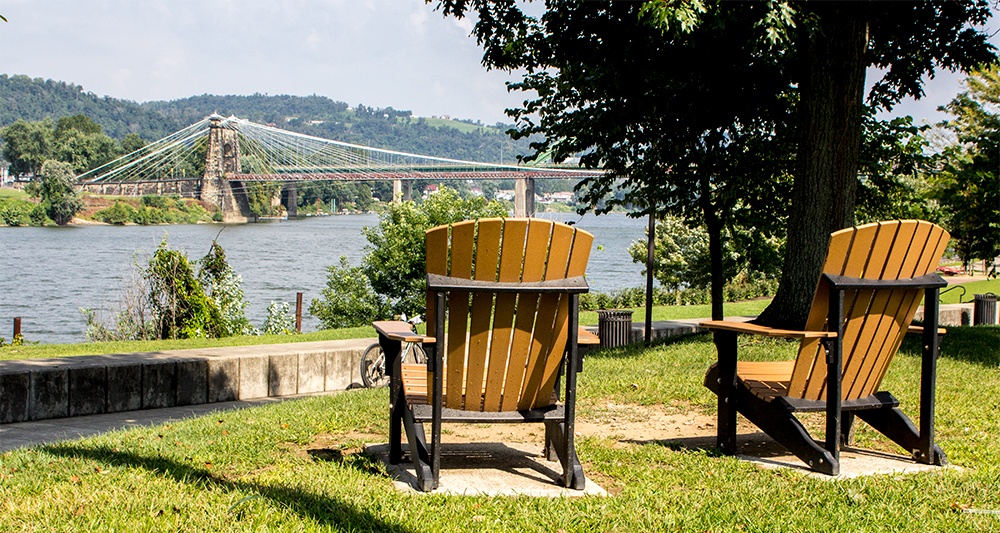